We were experiencing hardships due to the recession when FCCI started working with us. They looked beyond our numbers and could understand our company and the people, and they took a chance on us. We fulfilled the promises we made to them by securing competitive jobs and finishing projects and, in turn, they kept their promises to us. Everyone we have dealt with at FCCI has been professional, timely and helpful. Thank you for trusting in us. — Larry and Peggy Lewallen Owners, Lewallen Construction Company, Inc.,
Marietta, GA 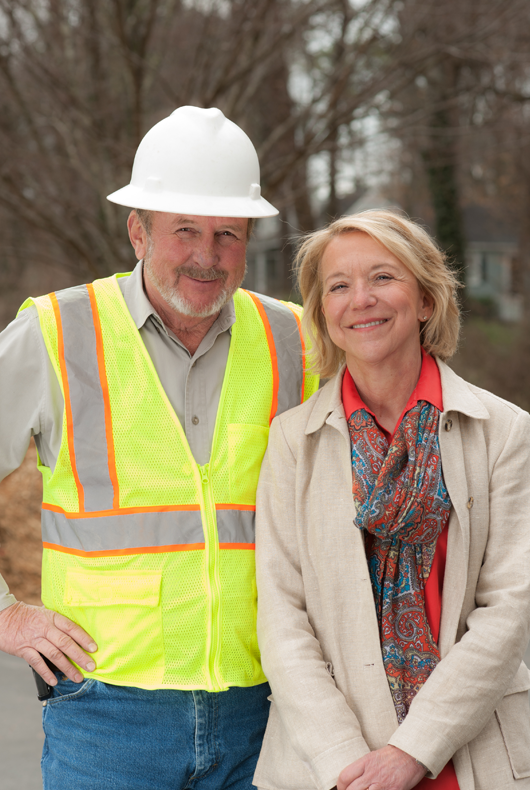 In the midst of a severe economic downturn, Greg Keller, Senior VP of JSL Surety, approached FCCI, seeking to establish a line of surety credit for Lewallen Construction. FCCI met with Lewallen and was impressed by the history of the company and the character of its principals, Larry and Peggy Lewallen. Our team believed they had the means to reverse the recent negative trend. FCCI began writing bonds for Lewallen Construction, and a relationship was born.

As the economy slowly began to improve, Lewallen received more contracts. Because they had maintained their staff of seasoned employees through the recession, Lewallen was positioned to capitalize on a reduced level of competition, higher available profit margins and more contracting opportunities — all because they believed in their employees. FCCI believed in Lewallen back in 2012, and now they have become one of the strongest, most valued surety accounts in our Southeast Region. 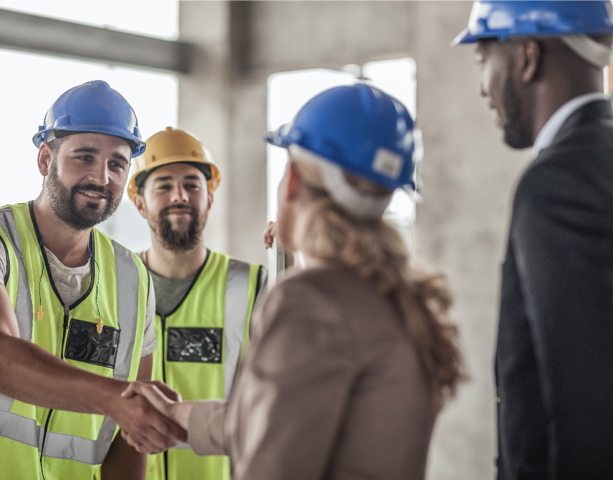 Find an agent in your area